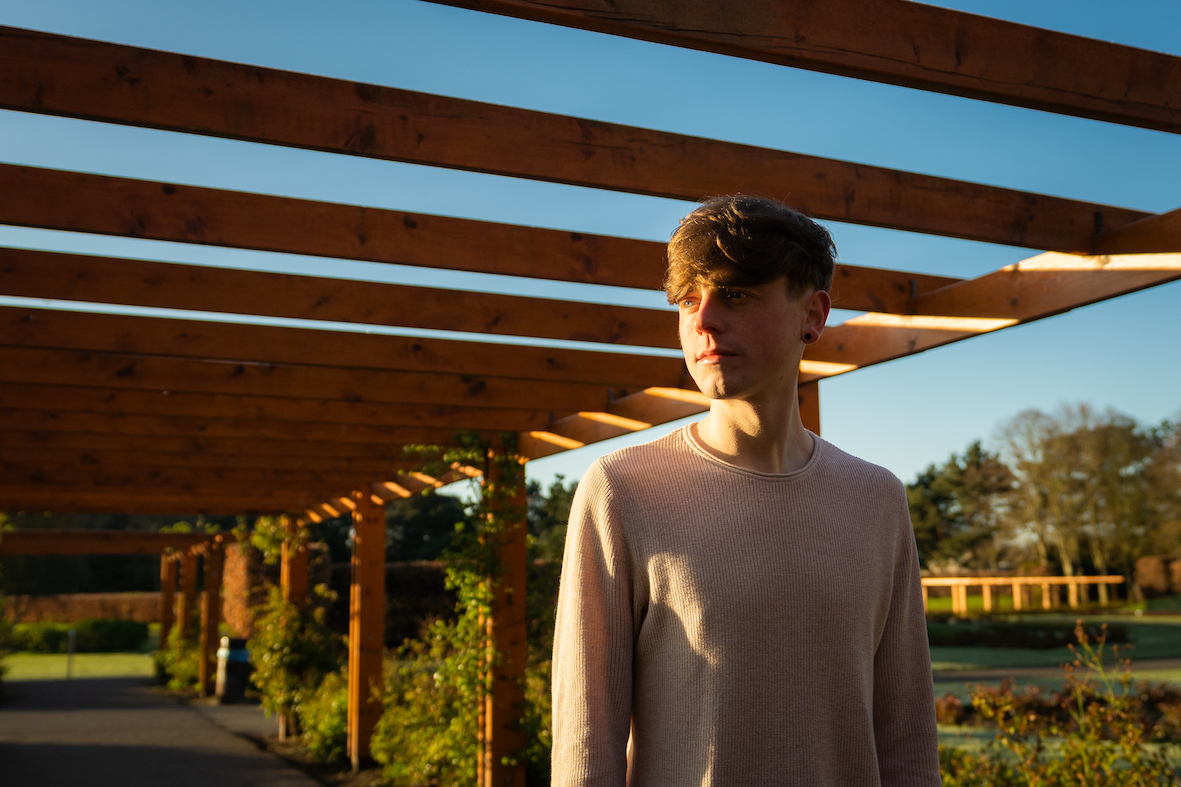 We bring you brand new music this Friday from Dublin born singer/songwriter Graham Mitchell who is releasing his new single ‘St.Anne’s Romance’ and it’s super catchy!

Off the back off his most recent successful spell with ‘I Don’t Have To’, the addition of ‘Be Alright’ to Frank Turner’s Spotify playlist, a feature in the Channel 5 and Virgin Media One hit series, ‘Blood’, sold out shows in esteemed venues in the Irish capital, such as Whelan’s and the Workman’s Club, and support to major Irish artists such as Damien Dempsey, this is his latest single.

Up and coming singer songwriter, Graham Mitchell, has just set foot on his new track called ‘St. Anne’s Romance’. The Raheny native has soared back to his roots for his new single, giving us an insight of the magic that entrails the Northside park of St.  Anne’s and the areas he grew up.

Mitchell gives us an insight to his local town, mentioning places like his local chipper, supermarket, pubs and schools. He tells the romantic story of a ‘school dropout lad’ who fell for a high school achieving girl in the majestic ‘St. Anne’s Park’. Her voice can be heard hauntingly in the chorus trying to reach him as he tells this romantic story.

Prior to the lockdown bonanza, Mitchell has been chugging out new tracks. His most recent single ‘I Don’t Mind’ was released in November of last year coupled with some live stream performances.

The captivating single ‘St. Anne’s Romance’ is out now on all streaming platforms and you can hear it below on his Spotify playlist!